THE BEAUTIFUL AND LOST CENTRAL MARKET OF LISBON


« Praça da Figueira (Figtree Market) was one of Lisbon's tourist attractions in the 1900s, appearing on countless illustrated postcards of the time. It was Lisbon's central market place, set up in this locality following the 1755 earthquake. In 1849 it was decorated with wrought-iron railings and given eight large entrance doors. The stalls or «halles» were built in 1883. Each of the main façades was composed of three sections and at each corner there was a tower with a dome. Although it was demolished in 1949, Praça da Figueira still lives on in the city's imagination. When it was destroyed, the city irretrievably lost its main period piece built of iron and glass. In its place today, Figtree Square (“praça” being a common designation for both “market” and “square” in Portuguese) carries on bearing its name and its many memories. [.../...]» 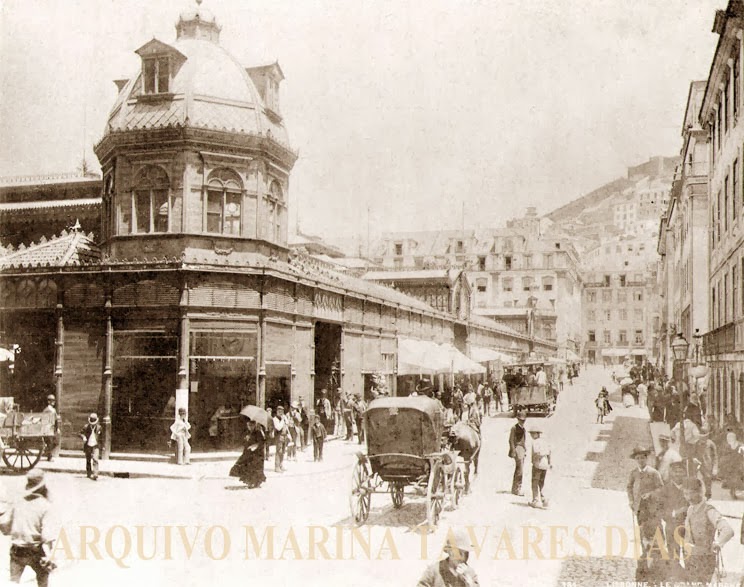 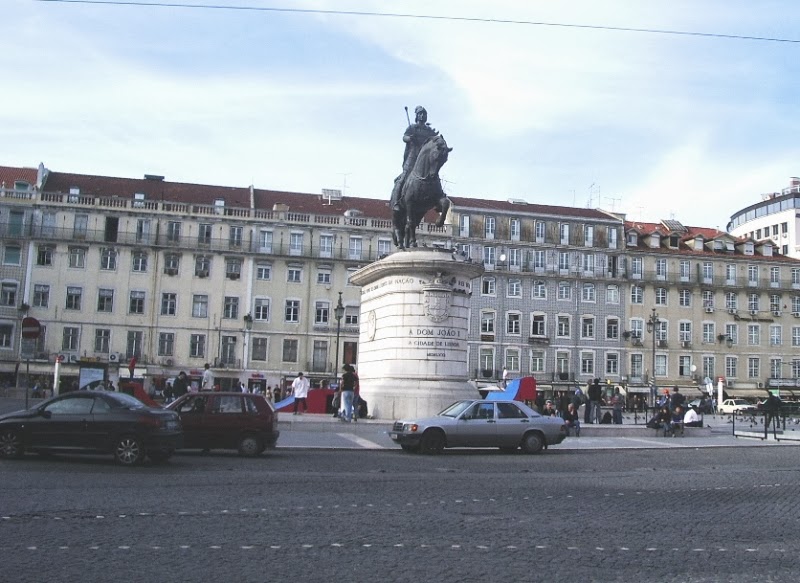